The laboratory of Biophysics is a multidisciplinary laboratory where we deal with the physics behind biological issues. This laboratory hosts the practices of the following subjects taught at the University of Granada:

Belousov-Zhabotinsky reaction . This reaction results in the establishment of a nonlinear chemical oscillator. The reactions are theoretically important in that they show that chemical reactions do not have to be dominated by equilibrium thermodynamic behavior. This behaviour appears appear elsewhere in nature, for example the growth pattern of Dictyostelium discoideum, a soil-dwelling amoeba colony, and properties of neurons and also on liquid logic gates. 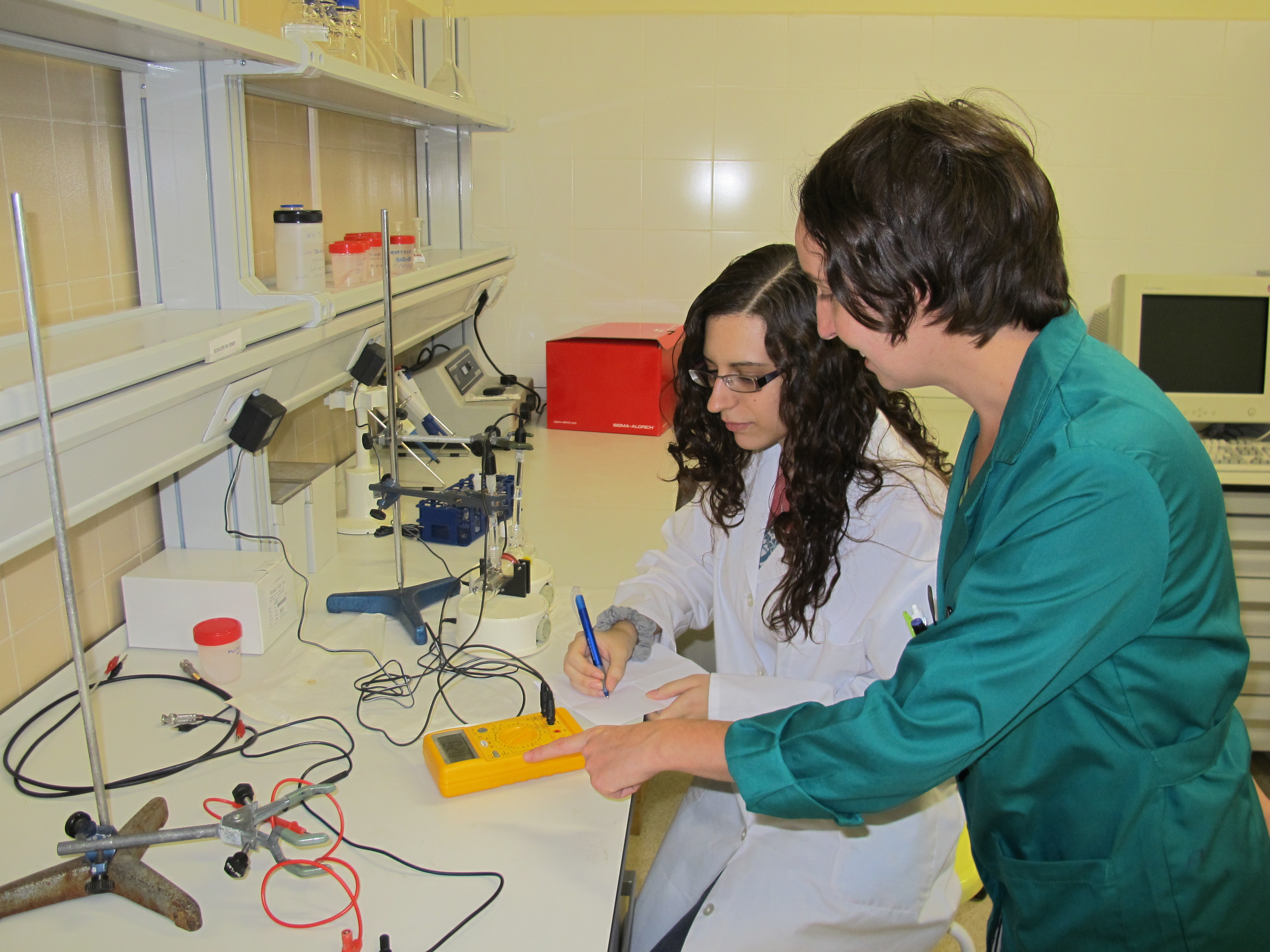 By means of a Ussing Chamber we are able to mimic the transport of ions through different kind of membranes. Then, by measuring conductivity and voltage at each sides of the membrane we can experimentally measure biological properties such as: 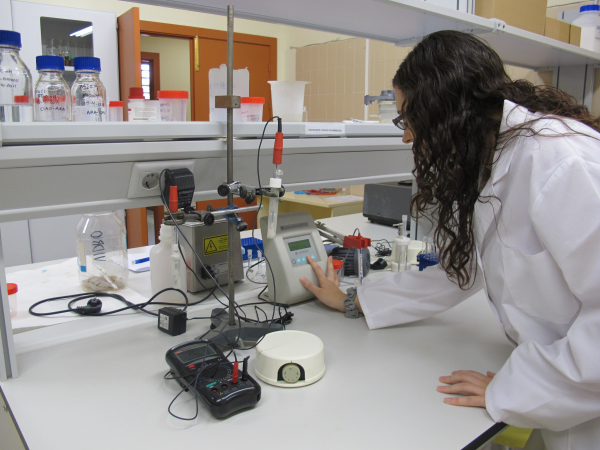 Surface tension is a very important physical property which controls the stability of emulsions, foams and also plays a role in membrane physics. We can measure the surface tension of pure liquids and solutions by means of Wilhelmy plate.

As a more food-directed application of surface physics we measure the stability of foams formed by food-grade proteins. These practical works show the phenomena involved in foam creation and the role of the concentration, pH and fat in the result system. 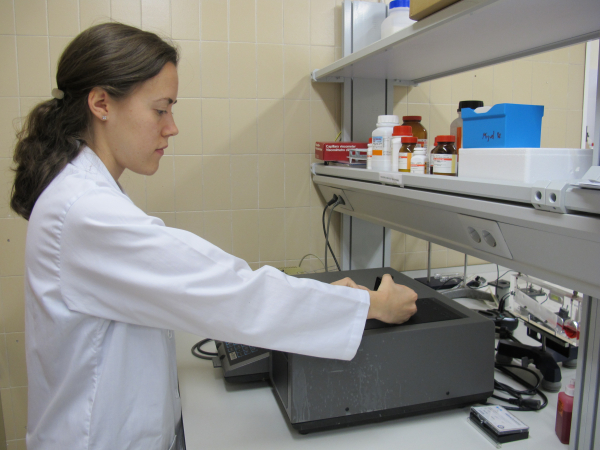